A downloadable game for Windows and macOS

if you could live your life all over again,

do you think you could change the world with what you know?

do you think people would listen?

do you think you could change yourself?

are you the you you're meant to be?

or is there something bigger?

is it really worth it?

whoops, sorry; just a quick warning that i forgot to put jokes in this game

not quite sure what inspired this  burst of weirdness, but i've decided to unleash it upon the world anyway; please don't ask me what it ultimately means, because i don't know

second installment in my projected trilogy entitled "visual novels i worked on instead of my significantly longer visual novel which i've been working on for significantly longer" (not a snappy title, i know). i'm about a third of the way through the mess that is ink spots, so i'll try to have it done eventually maybe. in the meantime, prepare for at least one more half-hour long vn (which is partially written already) before the one which is longer by about a dozen more hours appears

written and programmed by inunonazio

all artwork either stock images or terribly drawn by me (if anyone wants to be my indentured artist for future projects, that'd be greatly appreciated)

all music done more competently than the art by me except the main menu music, which is me performing liszt; all sound design sorta by me, but mostly by the folks at freesound

thanx to friends for existing, and to loves for not

catch ya next time around

Very weird story but also very well done. Lots of things in there to think about and maybe makes you look at your own life a little. Nice artwork and music... :)

you thought that story was weird, just you wait n see 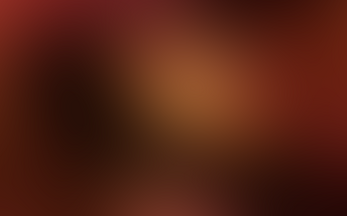 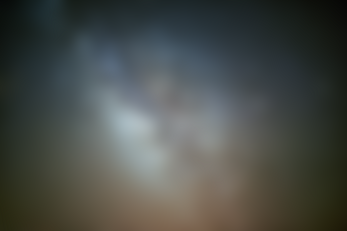 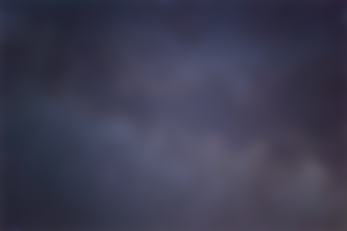